Founder, We Care for Humanity, USA

Director of Sri Caitanya Prema Samsthana, an Instute of Vaisnava philosophy and culture at Vrindavan

Former President (2 ) of the Republic of Croatia

Professor, University of Peloponnese and President of the Scientific Commitee of the International Conference, Athens, Greece

Minister of State for Health and Family Welfare

Member of Parliament, Rajya Sabha and Founder-President of Centre for Indian Classical Dances

The Founder President of We Care for Humanity 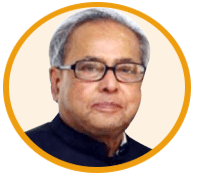 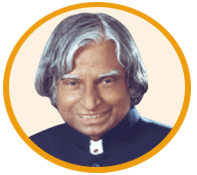 Founder and President, World Council of the Arya Samaj

President and Spiritual Head of the Parmarth Niketan Ashram in Rishikesh

Former President of the Republic of Croatia

Community Mayor of Harlem and Ambassador of Goodwill to Africa

Senator of the National Assembly of Ecuador

Founder and Director of the Reviveolution, associated with the INCA Civilization

Professor, University of Peloponnese and, President of the Scientific Committee of the International Conference, Greece

Princess of Zimbabwe and Founder Director of the Girl Child Network World Wide.

Founder/President – We Care for Humanity

Prime Minister of the Highest King of Benin

Cardinal and Archbishop of Ranchi in the Roman Catholic Church

Founder, Center for Peace and Spirituality 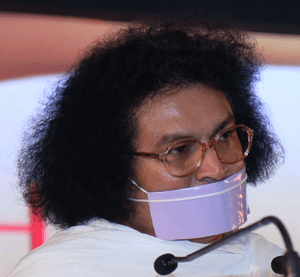 Author of the book “Code Name God” and “Cosmic Detective”. National & International Educational Institutes including the Oxford University, UK and St. James School, UK. Besides the above renowned industrialists, film & media personalities and NGO’s have joined the Confluence to strengthen our resolve